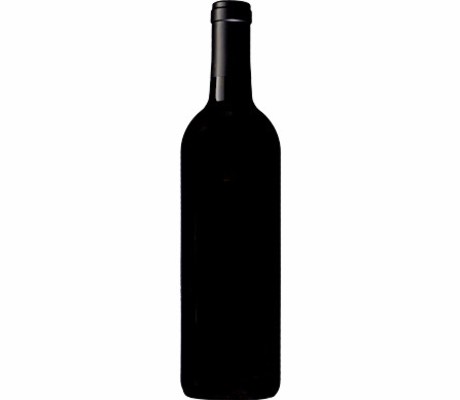 One of the most iconic natural wine producers, delivering a wine of just 10% alcohol, bone dry, and bursting with bright citrus flavors and a hint of jasmine. Made with organically grown grapes and no additives save for tiny amounts of SO2 at bottling. Don't be intimidated by the sediment, as this wine is simply bottled unfined and unfiltered.

This wine is great for Spring and Summer drinking.

Martha went to work in the vineyard, olive orchard, and winery of a small farm and learning center in Tuscany after studying traditional agricultural systems and Italian during her undergraduate degree. The majority of her farm work took place in the vineyard rather than the winery, so she entered the world of wine production through the lens of a vigneronne rather than a typical modern California winemaker who spends very little to no time in the vineyard. During this time she also worked with farm animals, bees, and vegetables, and to this day views growing grapes and making wine ideally as part of a larger system. Besides a love of food, and therefore agriculture, Martha was drawn to wine for two reasons: she relishes a tradition in which the master-apprentice relationship is still very much alive and well, and because wine is a product that sets the pace and rhythm of the winemaker’s life, rather than vice-versa. Grape growing and winemaking aligns a vigneronne’s actions with the seasons; she can neither rush the process nor slow it down. After her initial exposure to grape farming and winemaking in Tuscany, Martha began a series of apprenticeships, sandwiched around a Master's at UC Davis. Martha has had the pleasure of apprenticing under Reinhard Löwenstein (Heymann-Löwenstein, Mosel), Jordan Fiorentini (Chalk Hill, California) Chris Brockway (Broc Cellars, California), Clive Dougall (Seresin, Marlborough), Didier Barral (Léon Barral, Faugères, France), and Giusto Occhipinti (COS, Sicily). Many of these teachers have remained a part of her life as she has moved toward her own vision of making responsibly farmed, terroir-driven wines in the land that she holds so dear in her heart, California.

Armed with a master's in winemaking from UC-Davis, Martha Stoumen has apprenticed under some of the world's most renowned winemakers. She founded Martha Stoumen Wines with the desire to recapture a farming and winemaking culture of patience that has all but faded away. Patience in the vineyard means composting rather than adding synthetic fertilizers, allowing predatory insects the ability to outcompete pests rather than spraying insecticides, and doing proper handwork, such as pruning for vine longevity rather than high yields. Patience in the cellar means letting the natural yeast and bacteria present on the grape skins perform fermentation, and allowing longer macerations and aging to provide stability rather than using added tannin, acid, or stabilizing agents. Relying on these methods, Martha employs a minimalist winemaking approach that results in delicious, joyful wines that are truly representative of California.