Order any 6+ bottles to unlock $0 shipping

Drink This, Not That - Healthy Alcohol Choices and Alternatives 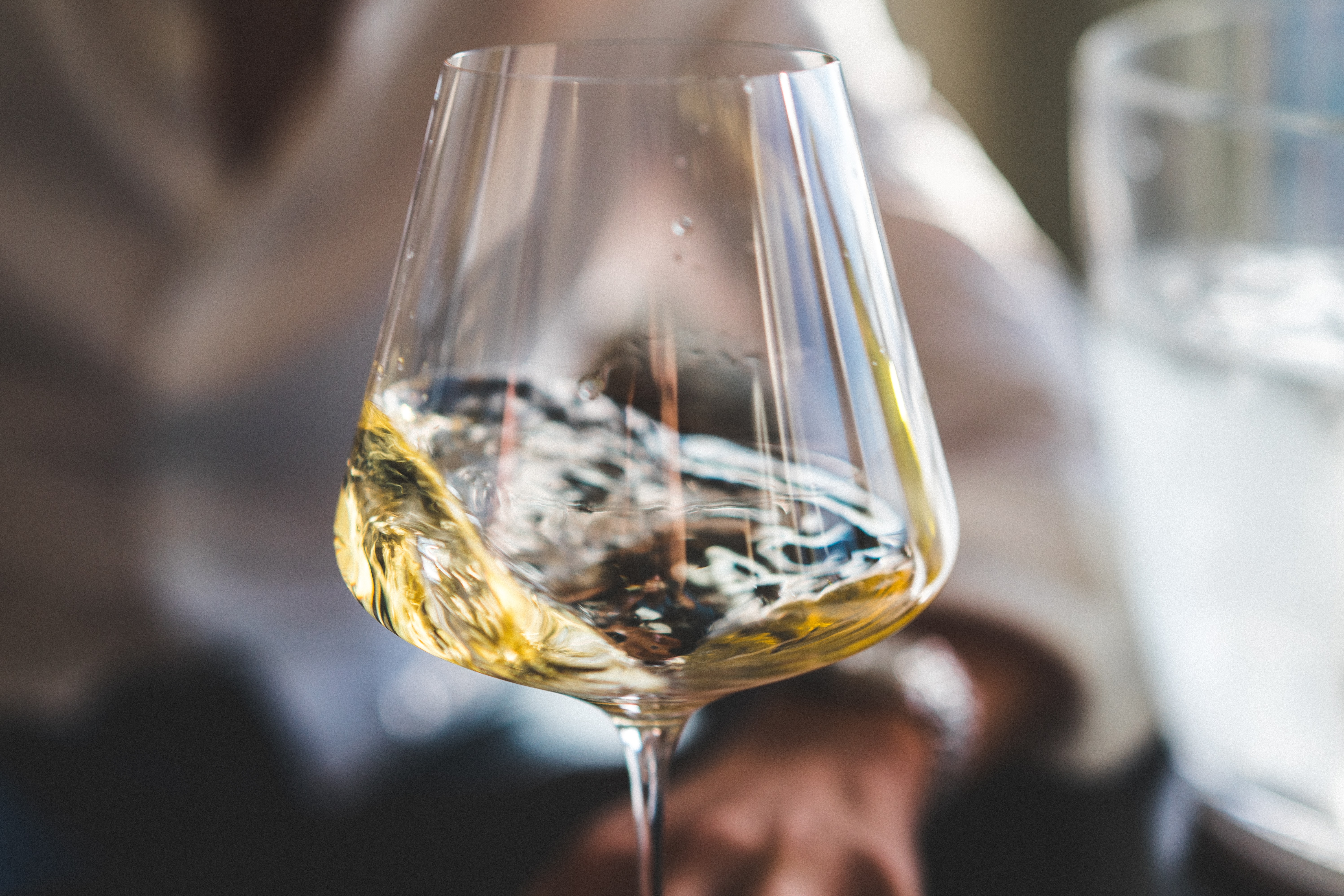 So why don't more people pay attention to the adult beverages they consume?

Many folks have realized there are healthier choices all across the board: bread, coffee, and even water. So why don't more people pay attention to the adult beverages they consume? It seems like an oxymoron that alcohol can be a big part of a healthy diet, but it can and should be, and we're here to help.

The alcohol you consume in Beer, Wine, or Spirits is generally Ethyl Alchohol. All things being equal, Beer, Wine, and Spirits all contain Ethyl Alcohol and that is what gets you intoxicated. Hard liquor is distilled and contains more alcohol by volume than Beer or wine. It gets you inebriated more quickly and doesn't contain much else.

If you are drinking Beer, all else being equal, dark beer is better for you than lighter beers due to the fact that it has more antioxidants in it. Red Wine is by far the best for you (when drinking equal amounts of ethyl alcohol, 1 shot = 1 glass of wine = 1 beer).

Has been proven to be a powerful antioxidant

Red wine contains Polyphenols, specifically Resveratrol which, in limited scientific studies, has been proven to be a powerful antioxidant. Scientists have been studying the French Paradox for years (regular alcohol consumption as part of a healthy lifestyle) and have concluded that drinking red wine in moderation is good for the heart, the brain, and has many other benefits. The key is moderation.

Rosé wine is better for you than white wine. Rosé is essentially white wine made from red grapes without much maceration (skin contact) during fermentation. Most people don't know that almost all grapes have CLEAR juice - yes, white grapes and red grapes. The color of red wine comes from skin contact during fermentation and that is where most of the polyphenols come from.

For similar reasons, darker beers are better for you than lighter colored beers. A good analogy is white bread vs. darker breads. If the two are calorically equal, the darker breads generally pack more nutrients and are thus better for you. So, the rule of thumb is to drink LESS and drink DARKER.

Drink this, not that

Drink this: a locally produced porter or stout

Not that: domestic light beer

Why? Lets be honest, mass-produced light beer lacks flavor and not only that, it lacks substance. Trade your domestic light beer for a darker beer - not only will it taste better and make you look more sophisticated, you'll be downing powerful antioxidants with each sip.

Why? Pinot Noir and Chardonnay are more similar than most people realize. They can have similar acidity, body, and even pair nicely with similar foods. I actually like drinking slightly chilled Pinot Noir. Give it a try because Pinot Noir is a healthier for you than Chardonnay. 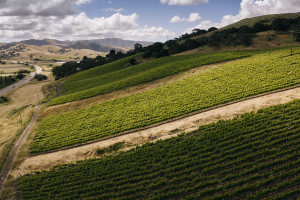 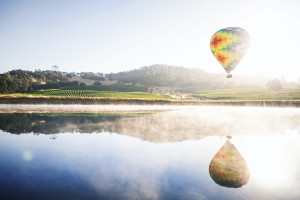 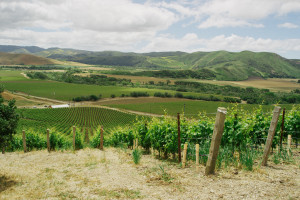 What Is An AVA?